A $100 million renewable biogas project is underway in north Missouri. Murphy-Brown of Missouri – formerly Premium Standard Farms – has partnered with Roeslein Alternative Energy to capture biogas from hog manure and turn it into Liquefied Natural Gas (LNG), and (CNG), for use as a transport fuel.  Bill Homann with Murphy Brown of Missouri says the project will allow them to extend the use of impermeable lagoon covers to 90 of their hog farms, “Then that will function in the future as a digester and so we’ll have, basically, ninety digesters capturing gas in our finishing facilities in North Missouri.” 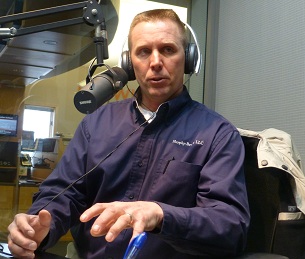 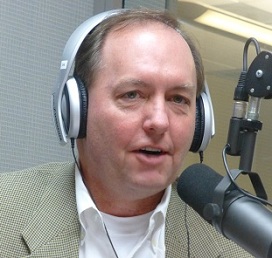 Homann tells Brownfield the project will not only have benefits on the farms it will have additional benefits of odor reduction for Murphy Brown’s neighbors.  Ripson tells Brownfield this is a pilot project with great potential and that his company is also working to use prairie grass as a biomass to further the production of the fuel.