After years of partnering together to convert pig manure into a source of renewable natural gas, a St. Louis-based alternative energy company will step up its level of involvement with Missouri’s largest corporate hog farm owner. 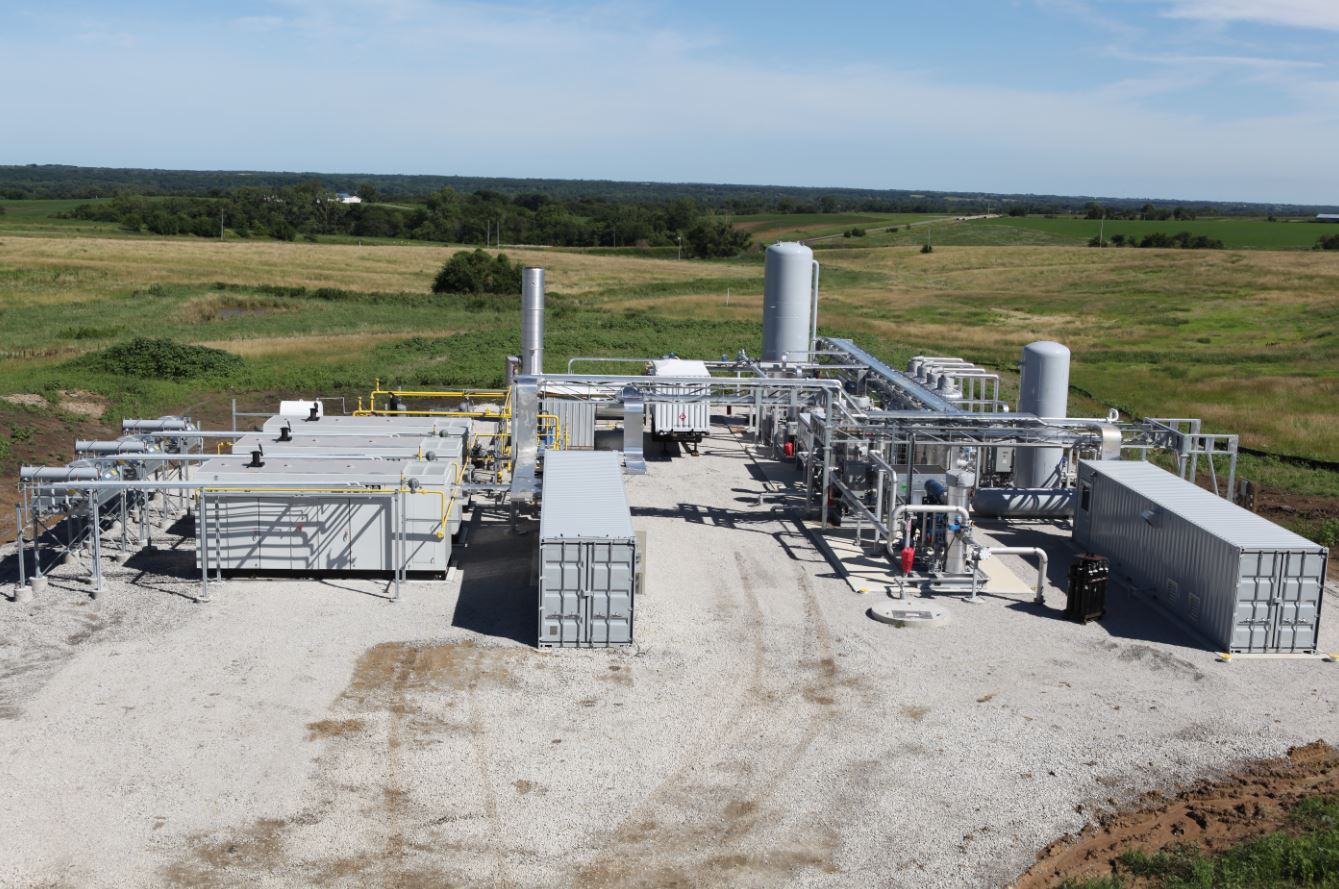 Roeslein Alternative Energy announced Wednesday that, along with Smithfield Foods, it has formed a joint venture called Monarch Bioenergy to further advance “manure-to-energy” projects at the company’s large-scale pig farms.

Smithfield, which touts itself as the “world’s largest pork processor and hog producer,” has had waste lagoons on its northern Missouri farms outfitted with covering systems engineered by Roeslein since 2016. The systems trap and sell methane by funneling into a national pipeline network for natural gas distribution.

Smithfield announced last year that it was entering a “second phase” of its partnership with Roeslein, as it sought to expand “biogas” production at its farms in other states, to meet company-wide greenhouse gas reduction goals.

But the joint formation of Monarch Bioenergy marks a new milestone — one that signals that the companies’ initial applications of the methane-capturing technology have broader potential and have been mutually beneficial.

“Smithfield is backing this thing up with money now, instead of just offering their resources,” said Sheldon Ripson, a spokesman for Roeslein. “They have come to believe in the idea.”

In the near-term future, Smithfield will further expand its biogas operations at its northern Missouri farms, while also spreading them to facilities in Utah and Virginia, according to Brandon Butler, director of communications for Roeslein Alternative Energy. Farther ahead, he added that there’s also “incredible potential in the state of North Carolina,” where there’s an even greater concentration of pig farms and waste lagoons.

Though all of the biogas production currently done by Smithfield and Roeslein stems from hog manure, eventually Monarch Bioenergy aims to weave native prairie grasses and cover crops into the equation, as sustainable stocks of biomass to help offset slower methane production in cold months.